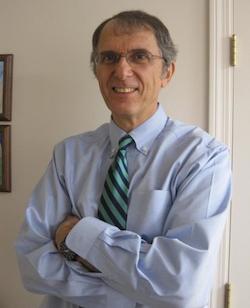 Dr. Frangos is a native of Dover, New Hampshire.

He graduated from Berwick Academy in 1967, The University of New Hampshire in 1972 and Pennsylvania College of Optometry in 1977.

Dr. Frangos began practicing in 1977 in North Conway, New Hampshire. In 1984 he opened his own practice in Dover.

You can schedule your next eye exam with us online!

Leave Us a Review

Please take a moment and let us know how your experience was.

Let's continue the conversation over on your social network of choice.